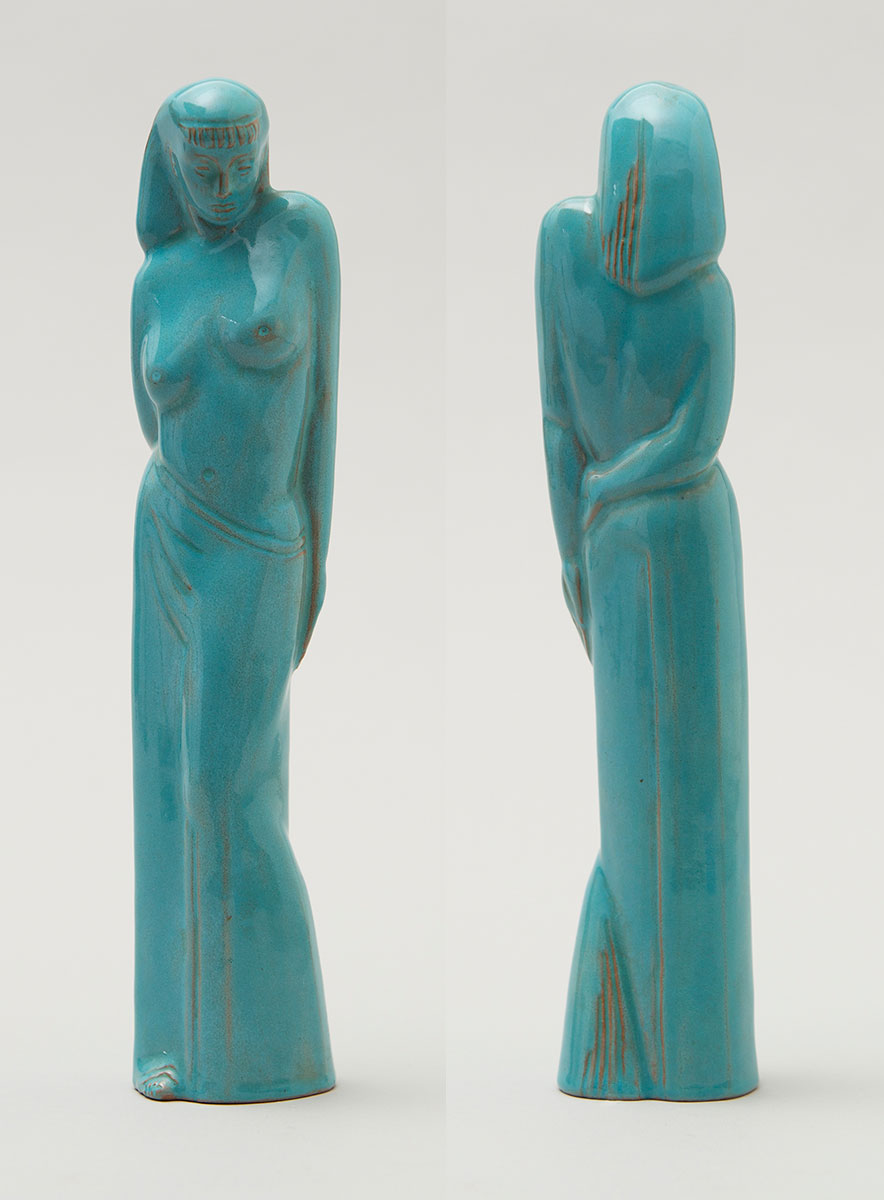 Artistic Focus – Mildred Geisendorfer’s works are quite rare, and little is known about her career as an artist, although her ceramic figures reveal her as an accomplished Modernist sculptor.

Artistic Focus – Betty F. Helfen’s dedication to her craft inspired decades of study with some of the finest artisans in the Los Angeles area; and her work in cloisonné, enamel and silver reveals her skill, originality and exquisite taste.